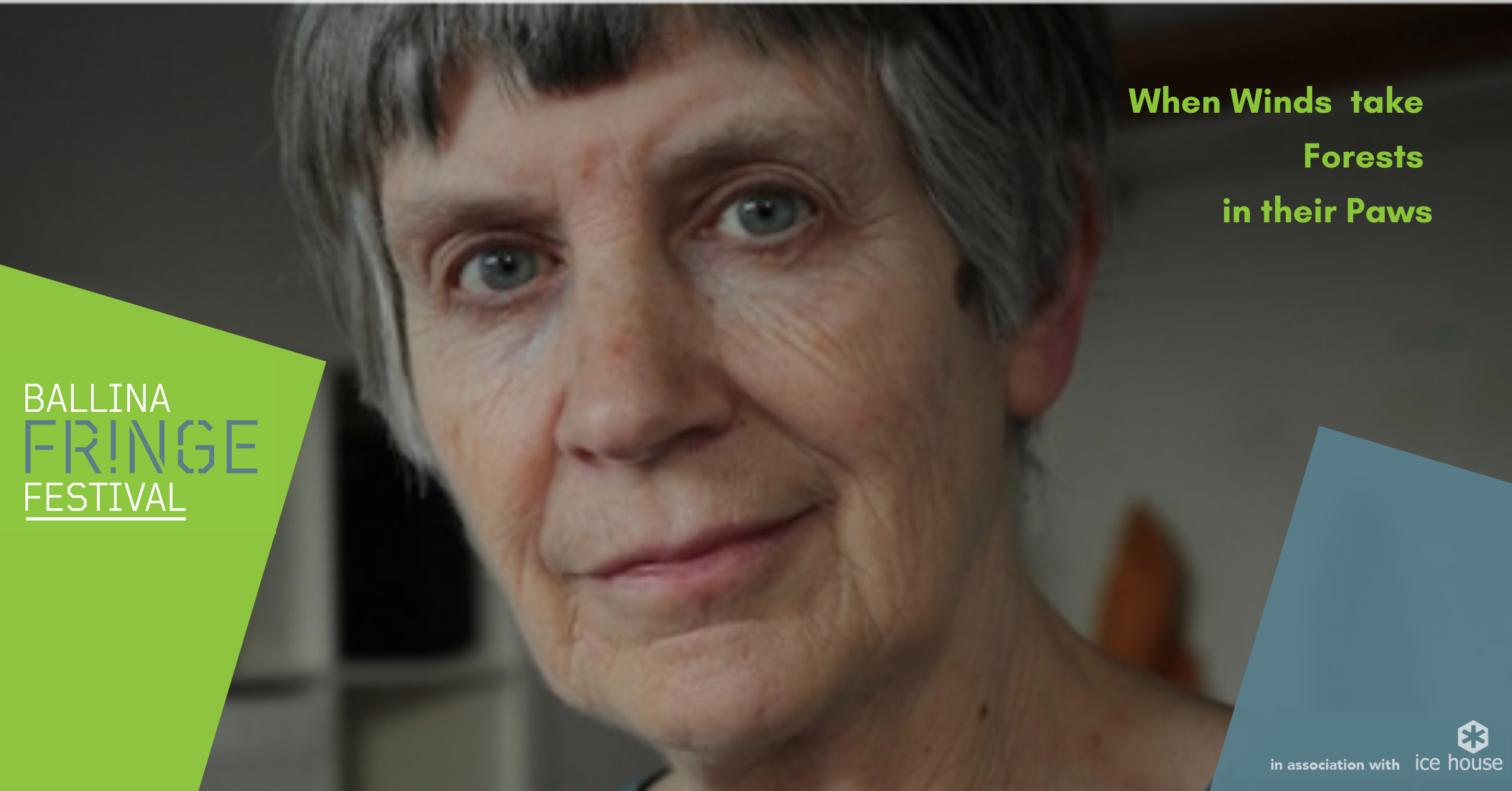 Dick is a celebrated filmmaker and artist who makes open-ended, multi-layered work with an interest in sexual politics, philosophy and what it means to be human.  Her work has been screened internationally at cinemas, film festivals and museums, most recently at MoMA New York, and IMMA, Dublin.

Her work is in the collections of the Museum of Modern Art and Anthology Archives, NYC; the Irish Film Archives, the Arts Council, IMMA and the OPW .

A retrospective of all her work will take place in November 2021 at Jeu de Paume, Paris.

With thanks to Mayo County Council.

The Irreducible Difference of the Other

The Irreducible Difference of the Other questions what it means to be human in a world orientated towards war, terror, and consumption with Franco-Irish actress Olwen Fouéré inhabiting the two personas of Antonin Artaud and Russian poet Anna Akhmatova . Key historical moments are referenced, including opposition to the Iraq war, the Arab Spring and recent anti- austerity protests, proclaiming the desire for a world which is more balanced, and which focuses less on exploitation and destruction. An implicit critique of the male paradigm is embodied by the structure of the film – a richly textured weaving of sound and images – which posits the need for a renewal of relationship on both a personal and global level.

A celebration of the carnivalesque, through dance, performance and the spoken word.The film reaches towards a renewal of our embodiment with the Earth as a response to a belief in invincibility, and the desire of Man to dominate the planets. A red moon is both a beacon, and a warning.

Augenblick reflects on what it means to be human in a post human world. | | A giant rock morphs into a mountain in a frozen landscape. In a formal garden, Jean Jacques Rousseau speaks about man and his relationship to society. In a theatrically lit room, three women of various ages announce a range of human beliefs from animism to our present accelerated digital world. Next the women are having tea in a sunny room and conversing about aging, diet and cannibalism. Rousseau reappears briefly and the film returns to the opening shot of a reptilian-like rock floating into space. 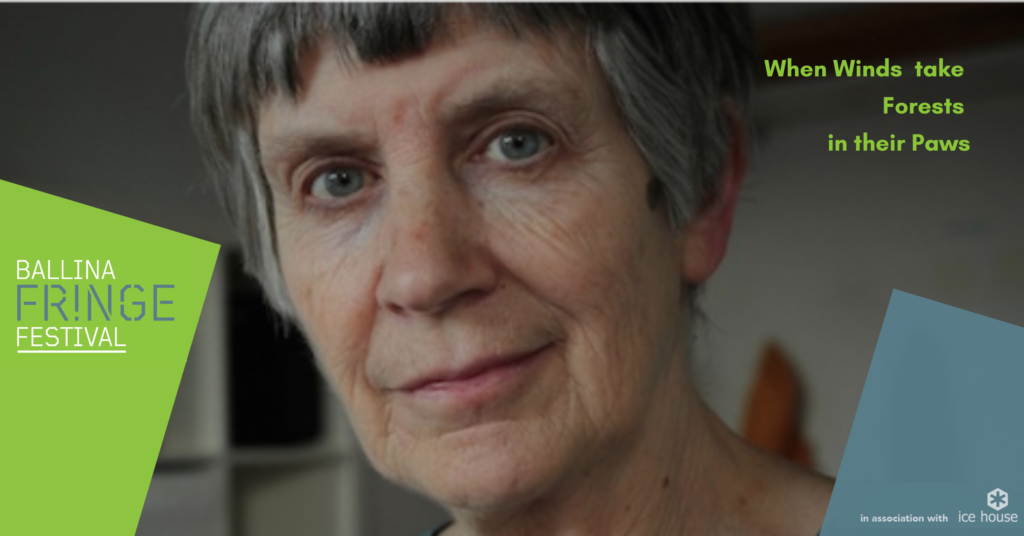