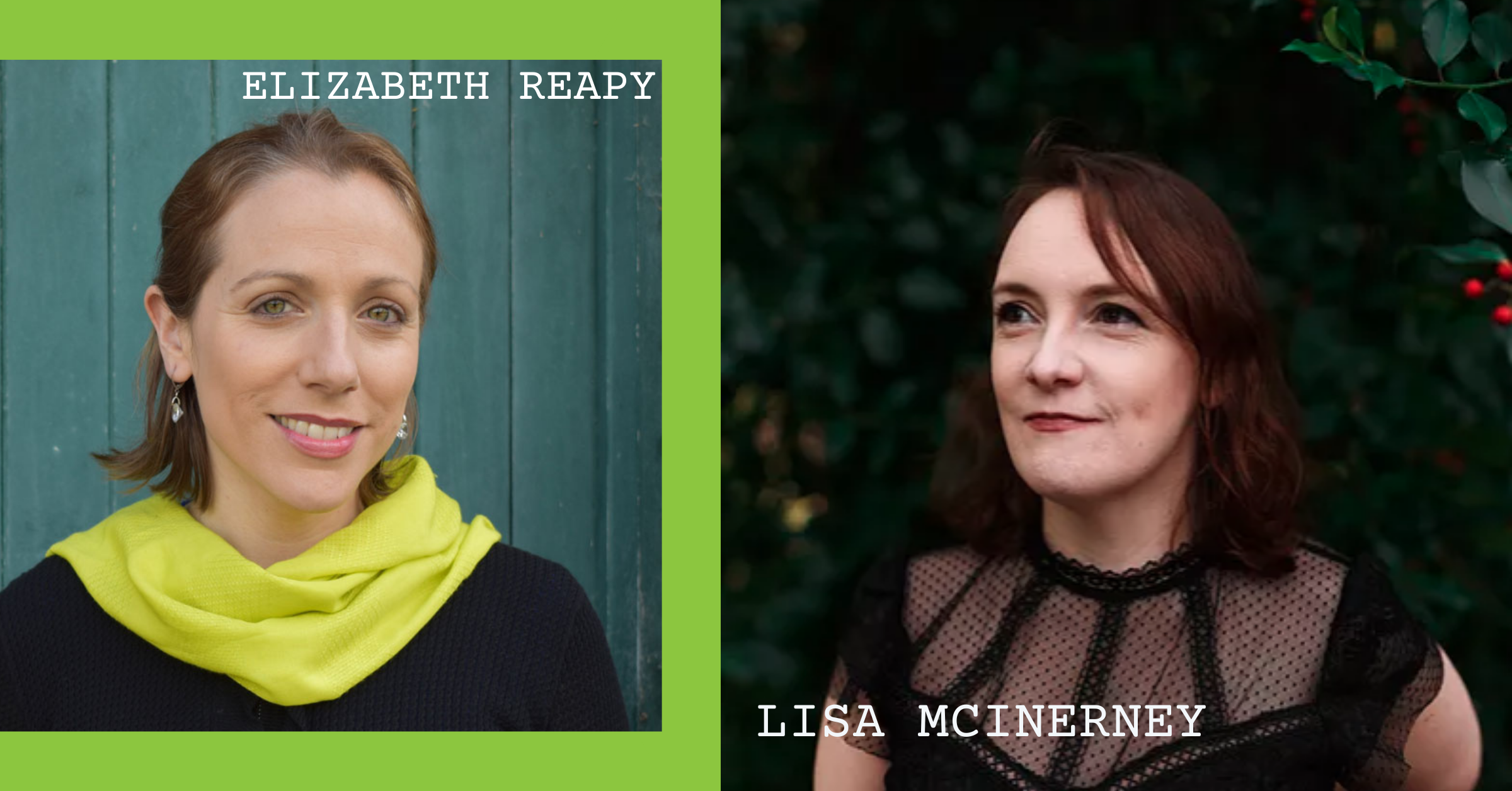 Join us for readings by two acclaimed West of Ireland women writers – Galway-born Lisa McInerney and Mayo’s Elizabeth Reapy, followed by a Q&A and discussion.

Lisa McInerney‘s work has featured in Winter Papers, The Stinging Fly, The Guardian, Le Monde, Granta, BBC Radio 4 and various anthologies. Her story ‘Navigation’ was longlisted for the 2017 Sunday Times EFG Short Story Award. Her debut novel The Glorious Heresies (John Murray) was published in 2015 and won the 2016 Baileys Women’s Prize for Fiction and the 2016 Desmond Elliott Prize. It was shortlisted for an Irish Book Award and longlisted for the 2016 Dylan Thomas Award.

​Lisa’s second novel, The Blood Miracles (John Murray) was published in 2017 and won the 2018 RSL Encore Award and was longlisted for the 2018 Dylan Thomas Prize. ​Her third novel, and the final book in the Cork City set, The Rules of Revelation, was published by John Murray in May 2021. Lisa’s work has been translated into French, Italian, Spanish, Dutch, German, Czech, Serbian, Polish and Danish and Macedonian.

Elizabeth Reapy is originally from Claremorris and is Mayo County Council’s Writer in Residence for 2021.

She received an MA in Creative Writing from Queen’s University and a Postgraduate Diploma in Education from UCC. Her debut novel Red Dirt won Newcomer of the Year at the 2016 Irish Book Awards. In 2017, she was awarded The Rooney Prize for Irish Literature. She was one of the Dublin UNESCO City of Literature Writers-in-Residence in 2018. Her second novel Skin was released in 2019 and at present, she’s completing her first feature length screenplay. 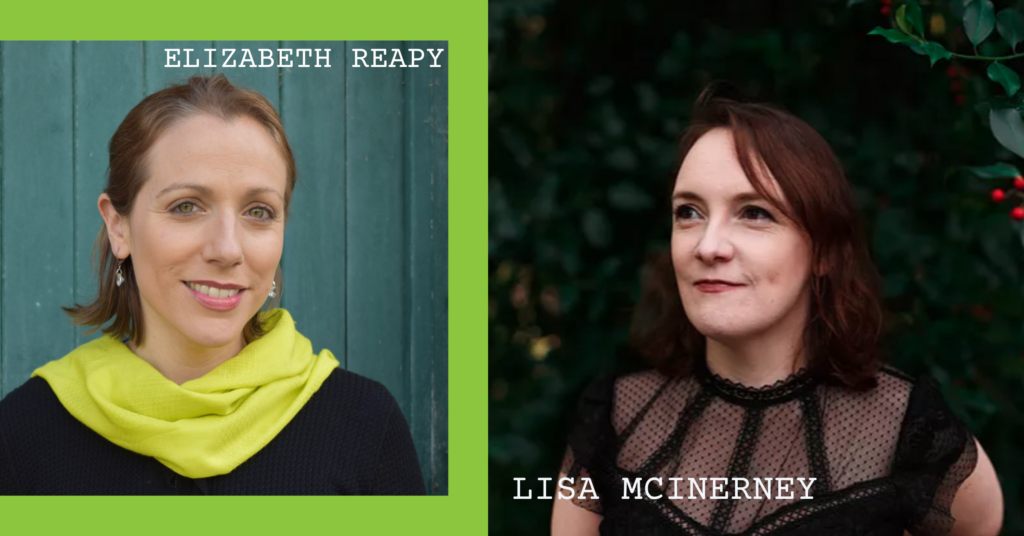