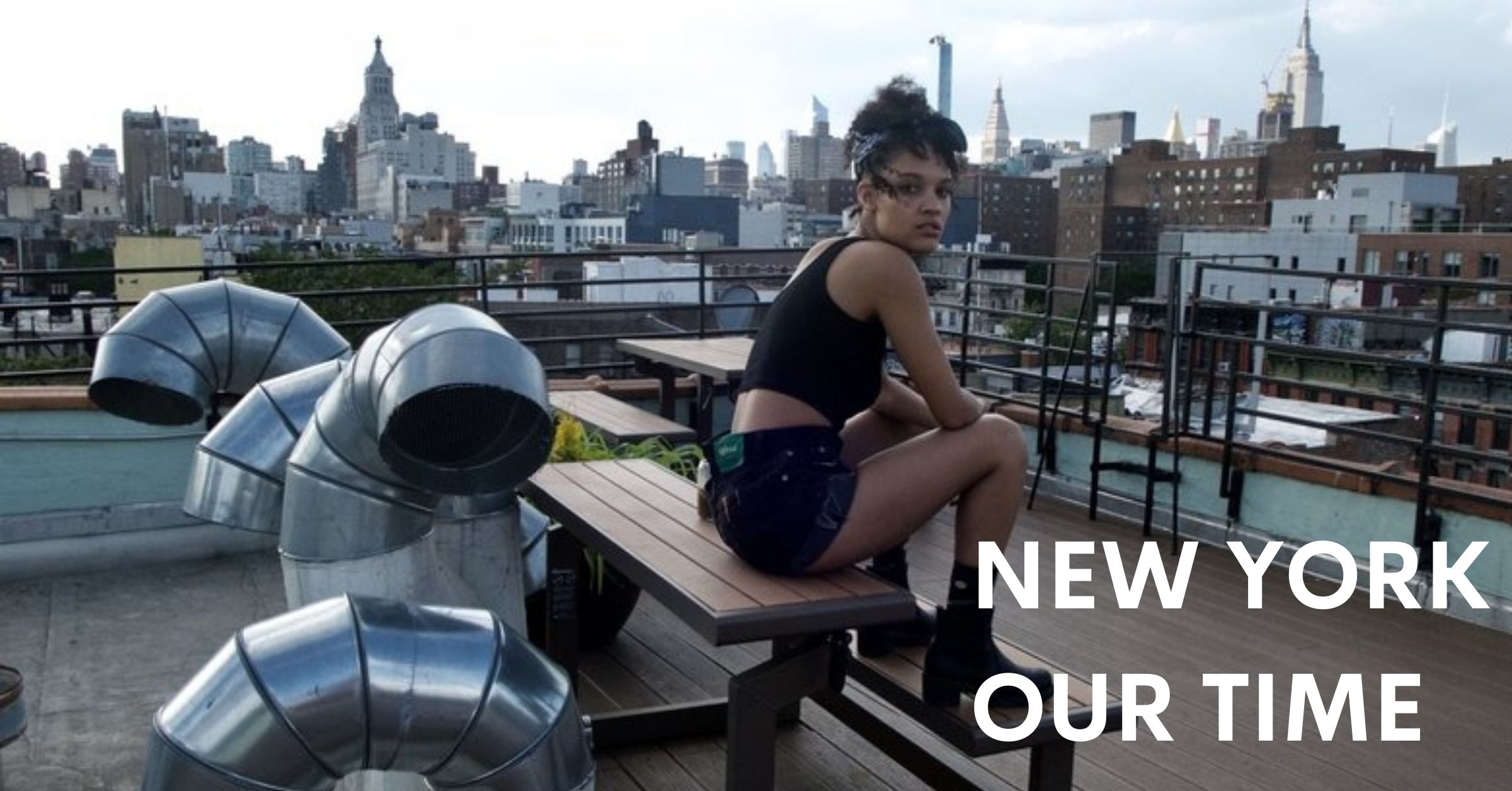 When Irish film artist Vivienne Dick arrived in New York’s run-down Lower East side in the late 1970s, she was deeply inspired by the vibrant community of avant-garde musicians, makers and artists who lived there.

In this, her much anticipated first feature film, Dick revisits old haunts and reconnects with a number of friends (among them Cynthia Sley, Nan Goldin and Lydia Lunch), many of whom still manage to work as artists in the city, despite sky-high rents and gentrification.